B is for Braxton Hicks Contractions

Braxton Hicks contractions are when the uterine muscles flex and relax. The uterus is made up of three layers of tissue. The layer involved in uterine contractions is the muscular middle layer called the myometrium.

Braxton Hicks contractions can start as early as 6 weeks but typically are not felt until your second or third trimester. If this is your first pregnancy, you may not notice them until late in your third trimester. If you’ve had more than one pregnancy you are more likely to feel them earlier, even in your first trimester, which can be unnerving for some people.

THE HISTORY OF HICKS (THE GUY)

Braxton Hicks contractions are named after English doctor John Braxton Hicks, “who first described them” in 1872 according to Wikipedia – This wasn’t something new! Birthing people have been having these contractions since the beginning of humanity! Ancient midwives around the world would have described and named them in their own languages.

THE HISTORY OF CONTRACTIONS

Did you know that your uterus is always moving even when you aren’t pregnant? (I didn’t know this until I started my studies to become a doula.)

Starting in 1889, studies have shown that the uterus contracts in different wave patterns throughout the menstrual cycle, the first study that we know of in Western medicine was done by Heinricius. He inserted fluid filled balloons into the uterus and measured the pressure (OUCH!). Since the 1960s, the studies were then done with open-tip catheters (Less Ouch) and then ultrasound technology (No Ouch).

What these studies show us is that the uterus contracts in wave-like motions called endometrial waves. The direction of the waves, frequency, and strength change throughout the menstrual cycle.

During menses (your period), endometrial waves follow a typical labor pattern in a downward motion and come every 1-3 minutes and are the most intense. For womxn with endometriosis, these contractions can be as frequent and painful as some active labor contractions, but for most womxn, they are more like early labor contractions.

During pre-ovulation, the uterus contracts in upward endometrial waves from the cervix to fundus (bottom of your uterus to the top) approximately 2-3 times a minute. It is likely this upward motion that helps sperm travel upwards toward the waiting egg. You know how men* need help with directions but don’t like to stop to ask? Well these waves are like GPS for those little guys!

During post-ovulation, the endometrial waves are complex in movement and slow down to about 1 every minute. This change in pattern helps the embryo (fertilized egg) implant in the uterine lining and then your baby starts its major growth and development.

BACK TO THOSE BRAXTON HICKS CONTRACTIONS

In pregnancy, your uterus is also in motion – Braxton Hicks contractions. Scientific studies haven’t fully discovered what causes these contractions, but we do know that hormonal changes in the pregnant person, placenta, and baby play a role and that chemicals, nutrition, and other factors can affect the muscular movement of the myometrium. Braxton Hicks can also be caused by dehydration, a full bladder, exhaustion, and lifting heavy things.

While Braxton Hicks contractions can be annoying, they are also thought to be beneficial because they help bring extra blood and oxygen to your placenta and therefore to your baby and they may also soften your cervix and strengthen your uterus for labor.

THOUGHTS FROM YOUR DOULA

It’s important to be reassured that Braxton Hicks contractions are not a sign of labor even though they are often mistaken as labor. Because they may be caused by a full bladder, dehydration and physical stress – it is important if you notice you are getting many of them that you take a break to empty your bladder, drink a glass of water and put your feet up to rest. for a bit If they continue, that is fine, try and relax and take your mind off of them – trust me you’ll know when real labor starts!

WHAT’S THE DIFFERENCE BETWEEN BRAXTON HICKS AND REAL LABOUR CONTRACTIONS?

·     And you have no other signs of labor (nausea, body temperature changes, diarrhea, amniotic fluid leaking, bloody show, etc.)

Remember if you are unsure, call your health care provider or doula. They will ask you a series of questions about your symptoms and even listen to you during a contraction to help you determine whether a trip to the hospital is warranted.

Want to know more about my doula services? I would love to chat with you. I can be reached here. 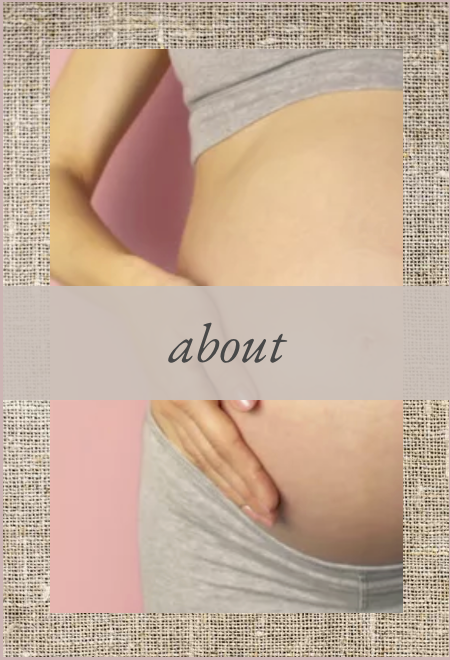